Toronto, ON – Colin at ideaCity

Toronto, ON – Colin at ideaCity

Colin is one of the speakers at the 2009 ideaCity Conference, a three day event (June 17 to 19, 2009) known as ‘Canada’s Premiere Meeting of the Minds’.  It is an eclectic gathering of artists, adventurers, authors, cosmologists, doctors, designers, entertainers, filmmakers, inventors, magicians, musicians, scientists and technologists.

Fifty of the planet’s brightest minds converge on Toronto each June to speak to a highly engaged audience. Only 497 are privileged to attend.

Produced and presented by Moses Znaimer, ideaCity is not themed around any one topic, issue or business. There are no scripted speeches or, breakout or parallel sessions. Rather, everyone is in one place and in on the same narrative.

Tickets are $4,000 door/ $3,700 advance and more information is available at: www.ideacityonline.com/. 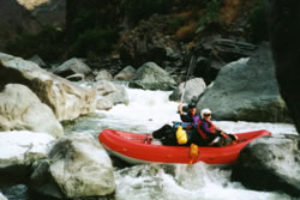