Home About Julie and Colin

They have achieved many quests bordering on the impossible; from completing the first muscle-powered journey around the world to rowing unassisted across the Atlantic Ocean. Colin completed the first descent of the Yenisey River, rafted the entirety of the Amazon River, and set a record for the fastest row around Vancouver Island.  Julie is the first woman to row across the Atlantic Ocean from mainland to mainland, organized a National Geographic expedition to research the origins of the olive tree and travelled 7,000 km by rowboat and bicycle from Scotland to Syria.

Julie and Colin are winners of the National Geographic Adventurer of the Year award and fellows of the Canadian Geographic Society.  Colin was named by Outside magazine as one of the “World’s Top 25 Bold Visionaries,” and Julie was named as one of North America’s leading adventurers by Explore magazine. Julie has a graduate degree from the University of Victoria in Molecular Biology, and an undergraduate degree in Biology and Psychology from McMaster University. She had a successful career in venture capital, business development and technology transfer, and continues to be active in entrepreneurial pursuits.

Julie and Colin are the bestselling authors of six books, and their writing has appeared in The Globe and Mail, Explore, enRoute, and Reader’s Digest, among others. They have also co-produced four documentaries, which went on to collectively win more than ten awards at international film festivals. They have inspired hundreds of audiences around the world from countless Fortune 500 companies to educational institutions.

We will work with you to create a personalized presentation that draws on powerful storytelling and key messaging.

Creating a powerful presentation is a collaborative process that is greatly benefited by information you provide.  Keynote speakers need to understand who your audience is, what the overall event theme is, and what kind of a lasting impact you want your audience to leave with.

Colin and Julie’s presentations combine stunning photography and video, along with phenomenal storytelling to create a unique and life-changing experience.

We specialize in keynote presentations that deliver these messages: 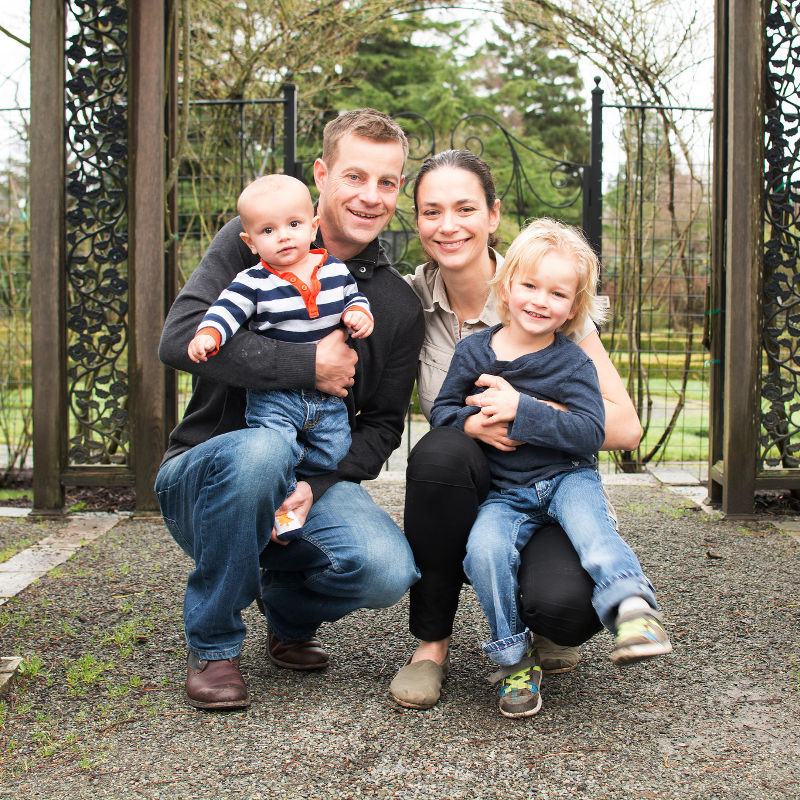 Besides being adventurers, Colin and Julie are also entrepreneurs, business persons and parents. They are the founders of Angus Rowboats, a company that designs and produces innovative boats for rowing, camping and adventure, that have been sold around the world. They draw business insights from their company experiences, as well as Julie’s previous career in business development and venture capital. They live Victoria and are the proud parents of two spirited boys.

Watch a Speaking Video of this Dynamic Duo

Find out more about Colin and Julie 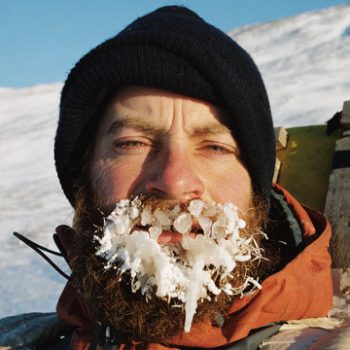 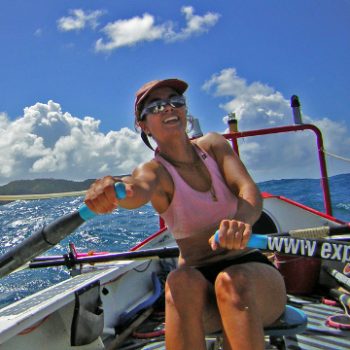 As Featured In These News Media