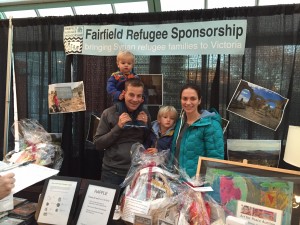 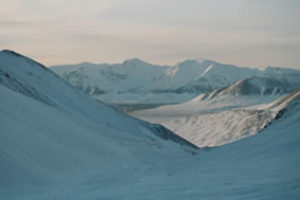 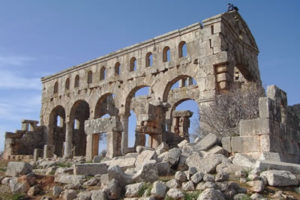 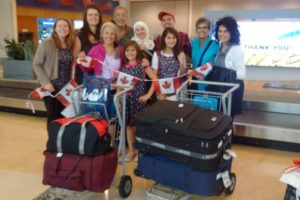 Our Syrian Family has reached Canada

It wasn’t the reunion we expected.  When Colin and I[...]