Home UpdatesHelp my Family in Syria

We’ve started a fundraising campaign to help my family in Syria.  It’s been online for just over 12 hours and we’ve already raised over $1,600!  We’re so grateful for the outpouring of kindness and generosity.  Thank you!  Please help spread the word and find out more online.

Jasmine, Essam and Anna lve in a war ravaged area of Aleppo Syria with their mom Abeer and dad Ahmed, my uncle.

They have no heat, little food and worry for their lives every day.  Bullets have shattered their windows, bombs have exploded nearby and people have been murdered in front of their home. My uncle hasn’t been able to work for over a year and his children can’t go to school.  Their city is at the epicenter of the violence that has killed more than 40,000 Syrians since the civil war began nearly 2 years ago.

We are asking for your help in providing them with food, shelter and medicine.  My father has been their sole source of financial support for the last year but he can’t keep up with the escalating costs. Our hope is that we can raise enough money to keep them fed, safe and healthy while we work with the immigration authorities to allow them return to Canada.  My uncle lived and worked in Canada and became a permanent resisdent, but returned to Syria to care for his ailing mother.

I visited my family in Syria three years ago and wrote about the journey in a book titled Rowed Trip: From Scotland to Syria by Oar.  I was so taken by the country and the people that it inspired another book idea, and I planned to return to Syria with my husband and infant son to research the history of the olive tree.  But by then the civil war had taken hold of the country and I couldn’t.  Since then this war has claimed tens of thousands of innocent lives and ruined millions.  Through this project we hope to rescue one family from the daily atrocities and give their children a future of hope and opportunity.

Thank you for taking the time to read about this fundraising project and for caring about Syrians.  And if you would like to donate to this cause, I thank you again.  As a small token of our appreciation we have some of our books and films to give away.  We are also giving away a trip in an Air Canada flight simulator with a flight training manager who will teach you how to fly an airbus passenger plane. 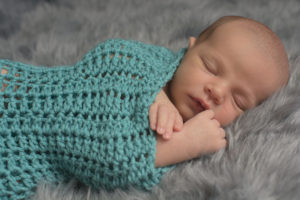 A few hundred meters from the tent where Leif[...] 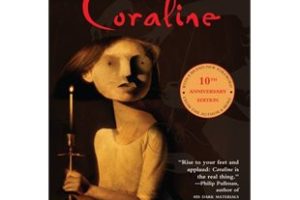 The weather’s hot, the beach is sandy and you’ve got[...]