It’s day 14 and Colin clocked another 69 km.Yesterday’s mileage was about 70 km.

“Gorgeous, just gorgeous, except for the pain,” said, Colin describing his day.It was sunny, warm, and the waters were glassy.Lots of people were out in their sailboats enjoying the long weekend.

Tonight Colin stopped on Saltspring Island, and he’s now camped on a rocky ledge. He would have liked to have made it a little further and through Sansum Narrows, but the tendonitis in his legs is still troubling him. Instead he’s going to wake up early tomorrow and try to make it through the strait before the tide turns at 6:30 am.

In Victoria, friends met us as we camped at Weir’s beach and then again when Colin pulled up at Clover Point today. This really buoyed Colin’s spirits and he especially enjoyed that Jerome went out and paddled his kayak with him for a stretch. If anyone wants to come paddle or row with Colin as he finishes his journey, you’re more than welcome to. Colin’s hoping to finish on Tuesday night – that’s two days from now – at the boat ramp on Lazo Road in Comox. Just keep at eye on his satellite tracker to see where he is. 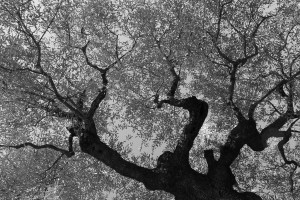 We’re currently in Perugia, Italy, an ancient city rich with[...] 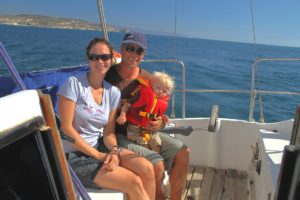 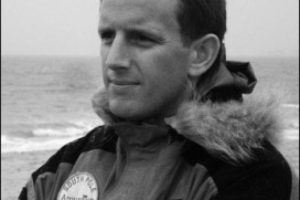