The End of Kindergarten

The End of Kindergarten

Yesterday Leif graduated from Kindergarten.  It’s the start of his first summer vacation, the end of his only school year that isn’t numerical, and his last year in French Immersion. It’s a milestone that we captured with a camera click (iPhone actually) and celebrated with a cupcake.

Milestones are an opportunity to slow down and reflect.  Paging through his Kindergarten workbooks, I see so much change.  He’s learning to write, his drawings are growing in complexity and according to his growth chart he has rocketed up 8 cm. He looks much different in the photo on his first day of Kindergarten compared to his last.  He’s more confident, bigger and looks more like a little boy than the toddlerhood he left behind not that long ago.

The school year has flown by and I find myself saying the oft repeated refrain: “Where did the time go?”.  Before long both our boys will be in school and then they’ll be out of it, starting their own careers and families. Milestones mark the passage of time, force us to think about it, and how relentless its advancement is.  For me it’s a reminder to appreciate every day, to rejoice in the beauty of our children’s childhood and to pay attention to the moment. 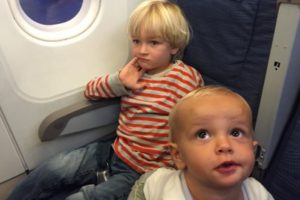 Tips for Flying with Kids 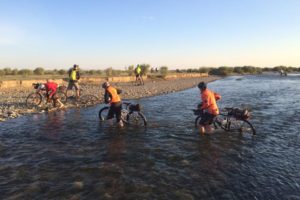 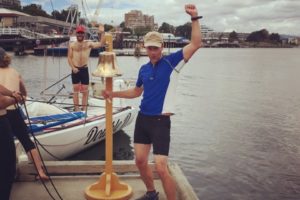 Why the world needs dreamers

One of the things I love about Colin is that[...]