The weather’s hot, the beach is sandy and you’ve got a cold drink in your hand.  The only thing missing is the perfect book.  At least that’s my ideal day relaxing.  I never have as much time for reading as I’d like but I thought I’d share my 3 most recent fiction reads.

I’ll start with an oldie but a goodie.  Coraline by Neil Gaiman is a youth book about a girl who crosses into another world.  She finds a door in her home, steps through it and is in a parallel world where things try to replicate hers but don’t quite manage. There is her other-mother and other-father, replicas of her real parents but with enormous black eyes, who seem to want to both love her and consume her. It is a fairy-tale struggle of good and evil that is clever and engaging for kids from the ages of 8 to 108.

Next on my list is The Girl on the Train by Paula Hawkins.  I picked this book up because it’s been on the New York Times bestseller list for the last year and a half.  It’s a psychological thriller written from an interesting perspective. It’s created in first person, not just from the perspective of the protagonist but by 3 characters, who at first do not seem connected but as the story unfolds turn out to be deeply linked.  The first time I read a book structured like this was As I Lay Dying by William Faulkner and I thought it was the cleverest thing.  It’s rarely done, but when it’s done well, it’s tremendously powerful.  This is a brilliant whodunnit novel where you suspect everyone.

My last book, which I haven’t quite finished is How to Get Filthy Rich in Rising Asia by Mohsin Hamid.  This one is also written from an unusual perspective: second-person narrative.  It’s framed as a self-help book, where the main character, a boy followed throughout his life, is referred to as “you” and the book guides him from the slum of his childhood to immeasurable wealth. Hamid has a way with words and vivid portrayals such as “a middle-aged man with the long fingers of an artist and the white-tufted ear hair of a primate resistant to lethal tympanic parasites”.  I mean who would think of linking ear hair and parasites. It’s clever, ironic and a fun read.

Those are my three recent summer reads.  We’d love to hear what you’re enjoying. 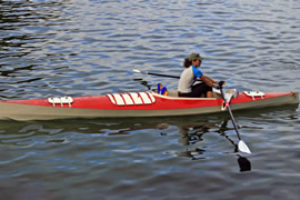 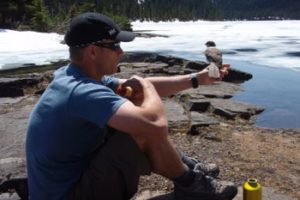 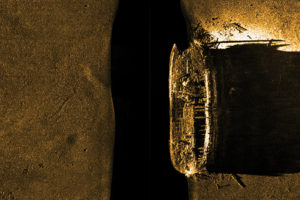