Autonomous Boats Take on the World!

Autonomous Boats Take on the World!

Okay, we’re long overdue for an update with our autonomous boat project.  With an endeavour like this, when there’s a long period of silence, it typically means one of two things; either the 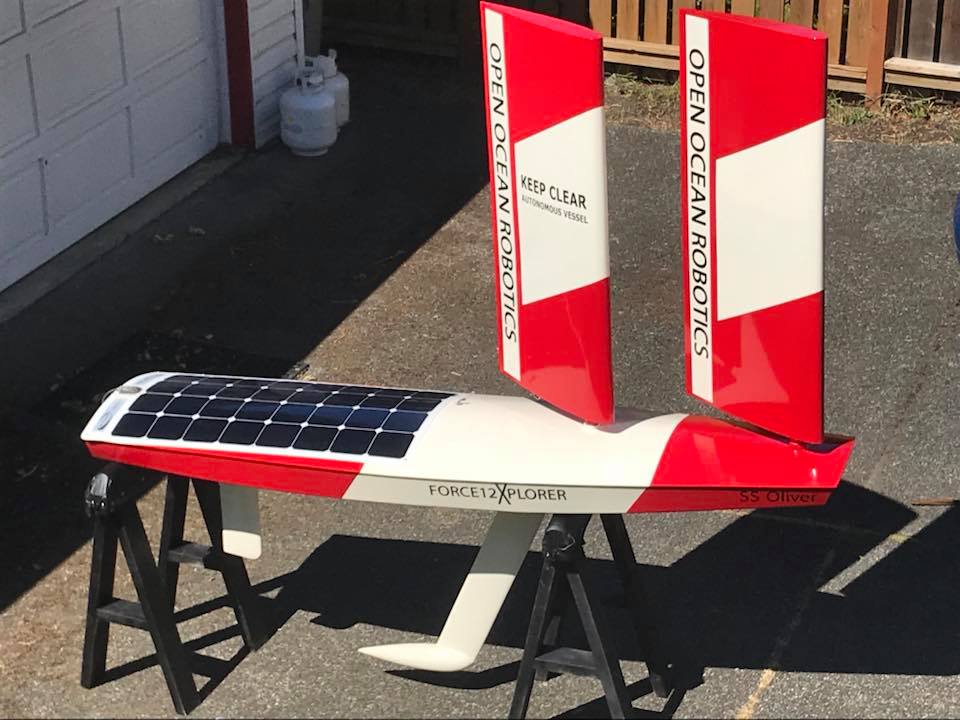 enthusiasm is waning, or the project is becoming more exciting than ever, and there’s been no time for updates.

Fortunately, it’s the latter case.  Our autonomous boat adventure has become even bigger and more ambitious.  Instead of just creating just one boat to try crossing the Atlantic, we’re now creating three vessels!  And we’re sending one of the robotic boats around the entire planet in an attempt to complete the first unmanned circumnavigation of planet Earth. 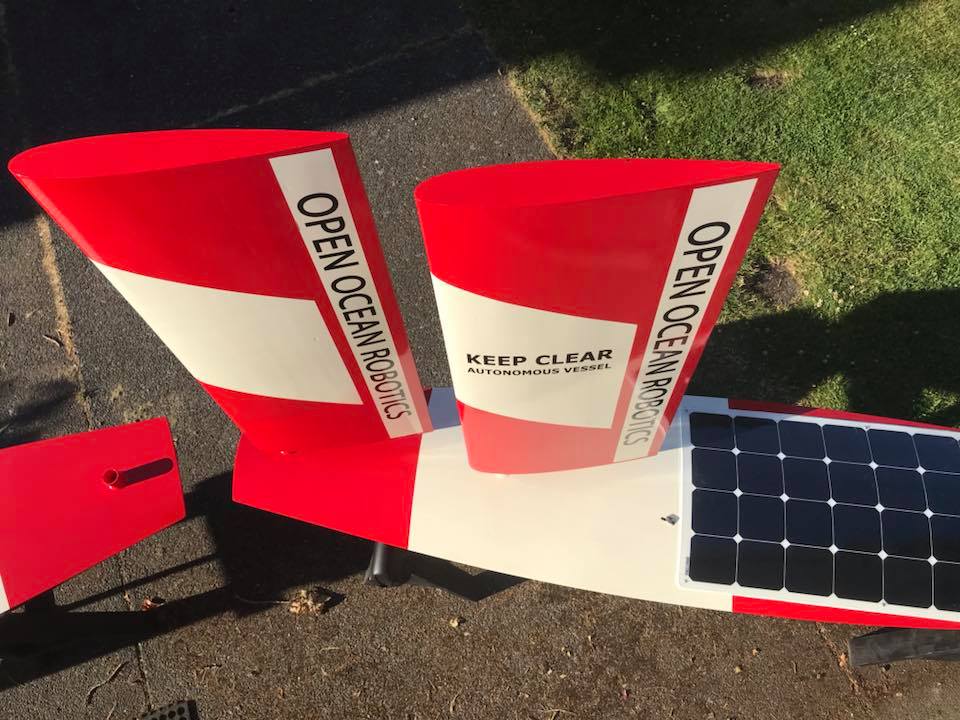 We’ve completed construction of the two boats that will be crossing the Atlantic Ocean.  They are propelled using sails, and a complex solar-powered electrical system will navigate and guide them across the ocean.  One of the boats utilizes rigid wing sails (very similar in shape to airplane wings), and the other uses conventional cloth sails.  Since our two sons Oliver (4) and Leif (7) helped build the boats, each has laid claim to a vessel, and the two will be racing each other across the Atlantic Ocean striving for a Guinness World Record.

The solar electric boat (our darling) is still under construction, and this is the vessel we will be sending around the planet.  We will be installing cameras, a winch for lowering sensors to various depths, satellite, cellular and radio telemetry and a host of other features.  With its high-speed potential and seaworthy attributes, we anticipate this will be one of the most capable offshore autonomous boats ever created.  Canadian Geographic created a nice illustration (below) outlining some of the boat’s attributes last month. 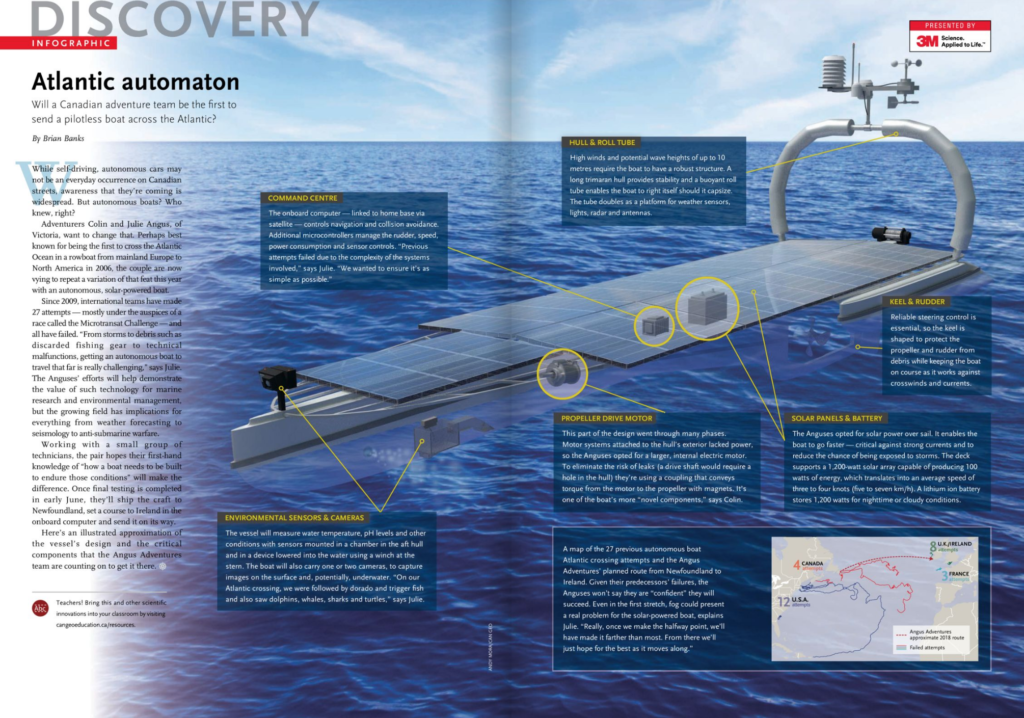 We’ve postponed our Atlantic launch to next June, since it looks like no other competitors will be making it across the Atlantic this summer.  This will allow us to do additional testing in the stormy winter months.  We haven’t yet firmed up a date for the round-the-world attempt and will make sure the solar-electric boat is fully tested and we are confident in its capabilities.  It will be launched from California, and its first mission will be to break the autonomous boat speed record from California to Hawaii, which is currently held by SailDrone, a California tech company manufacturing autonomous research vessels.

Over the next few months we’ll be sharing the results of our robotic sailboat testing.  Here in Victoria, the local waters are ideal for testing.  With strong winds, ornery currents and big fetch, conditions are ideal for replicating open ocean conditions. 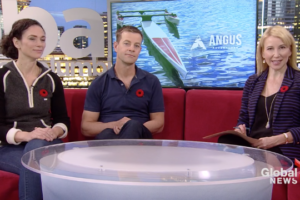 Global News hosted Julie and Colin Angus to discuss the[...] 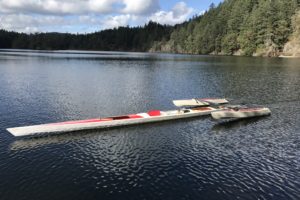 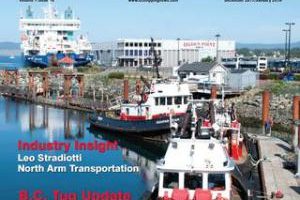 BC Shipping News featured a news story on the museum[...]