Read The Martlet article below or on their website.

Row, row, row your boat gently across the Atlantic 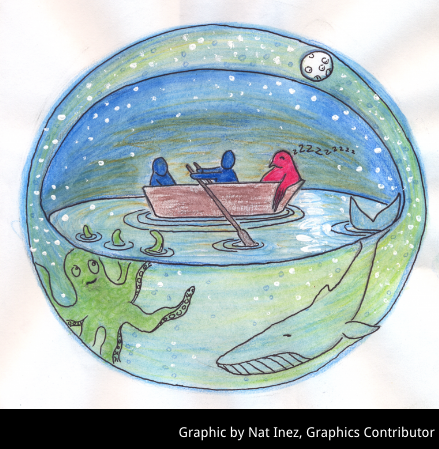 When Julie and Colin Angus arrived in Costa Rica after 10 000 km and five months at sea, Julie became the first woman to cross the Atlantic in a rowboat.

According to them, Colin became the hairiest man to do the same.

Julie and Colin Angus are adventurers, best-selling authors, and riveting keynote speakers. Their adventures have seen them travel from Scotland to Syria by bicycle and rowboat, sail the Mediterranean to trace the origin of the olive tree (with a 10-month-old in tow), and go from Portugal to Costa Rica in a rowboat.

On Oct. 26, the duo spoke about their 2006 human-powered trip at the Maritime Museum as part of the Nautical Nights Speaker series. They kept the audience at the edge of their seats, describing the rush of having two weeks to prepare a rowboat for five months on the water — the bittersweetness of sailing away from shore, and the feeling of being crammed in the cabin of a rowboat for three days in a hurricane.

They also spoke of their current project: they want to build the world’s first autonomous boat that will successfully cross the Atlantic, unmanned. The boat is set to launch in summer 2018 from L’anse aux Meadows, NL, where it will cross the ocean to the shores of Ireland.

“It’s something we thought about while we were rowing across the Atlantic because we were there for so long, every day, watching the ocean,” said Julie.

“You see it in all conditions, you see all the different wildlife, you see amazing weather things. We thought [it] would be an amazing way to study the ocean — if we could have boats that just travelled across the ocean slowly like us and we could monitor it?”

Julie and Colin have teamed up with UVic’s Engineering department to create the boat, which will be live tracked on the Weather Network website. Twenty-seven autonomous rowboats have attempted to cross the Atlantic, but all have failed due to technical malfunctions, sharks and foul weather.

“Somebody’s going to do it one day, so we’d like to have a shot at it,” said Julie.

Julie completed a Masters in molecular biology here at UVic, and a undergraduate degree in biology and psychology at McMaster University. She says that her science background has helped shape her adventures.

“I think having a science background really sculpts the way that you view things,” said Julie. “You have a hypothesis, you test it. Observations are very important. Also, being on the ocean, it’s a changing environment. With climate change, the ocean is changing rapidly. Just being able to observe the changing conditions [on the ocean] and the write about them in my books after — it’s a huge influence.”

Julie described their sail to track the source of olive tree, which she led as a National Geographic Expedition, as just “another example of my science background and adventuring coming together.”

“It’s about figuring out what you like in life. Where your interests are, where your passion is, and having the courage to follow those dreams. Sometimes it can be scary, following a non-traditional route, because you need the security of a job, it’s very entrepreneurial. You have to know what you want, if that’s something that suits your personality, and we each find our adventures indifferent things. It’s very individual.” 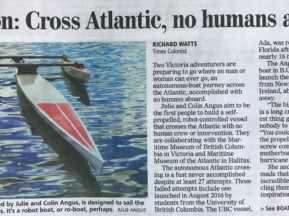 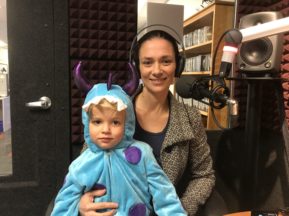 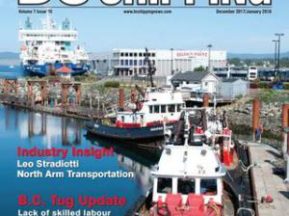 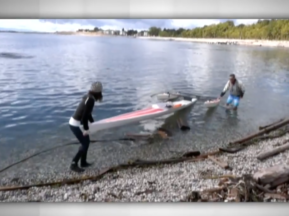